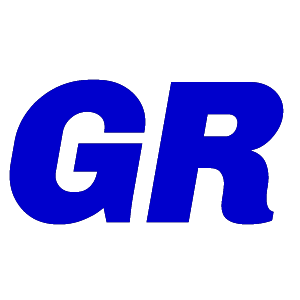 Gary Rome Hyundai could get a key approval from the city as soon as May 19 to proceed with building a $10 million dealership on Whiting Farms Road after a committee recommended approval Tuesday (May 12).

The City Council Ordinance Committee voted 4-0 to recommend that the full council approve a zone change Rome needs for the project.

The committee also voted 3-1 to recommend against adopting a competing zone change filed by residents who had eyed the same nearly-19-acre property on Whiting Farms Road as Rome but for a residential use.

Rome needs a zone change to Business Highway from the current Business General, which prohibits an auto dealership.

Most people who spoke at a public hearing March 31 favored the zone change for Rome.

Rome has a deal to buy the property from the Holyoke Gas and Electric Department (HGE) for $2,050,000 contingent on getting the zone change.

Residents, including former councilor Helen F. Norris, Gayle Keith and Terri Laramee, sought a zoning designation for the property they said would be more compatible for the neighborhood than an auto dealer called RM-20. That stands for Multi-Family Residence at 20 units per acre. The uses are generally housing with limited commercial uses like bed and breakfast, funeral home, hospital and nursing home.

Lavelle also needs a zone change for 200 Whiting Farms Road to Business Highway from the current Business General to allow him to sell used cars. He said he would sell a maximum of four used vehicles at a time.