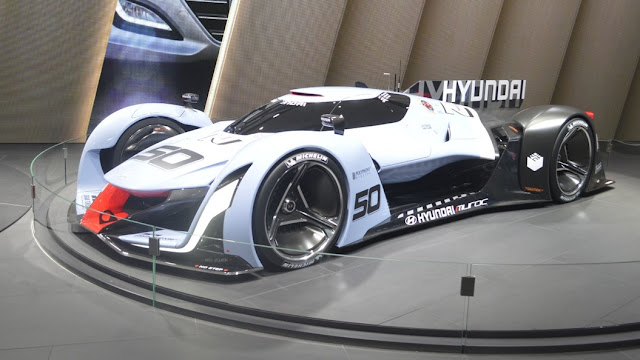 
September 15, 2015 - Hyundai Motor presents a host of new Hyundai models, design concepts and technologies at the 2015 Frankfurt International Motor Show showcasing the passion of its brand. The introduction of the company’s new high-performance N sub-brand is envisioned through exciting concept cars and a preview of the 2016 New Generation i20 WRC race car.

“This year’s Frankfurt Motor Show showcases the passion of the Hyundai brand,” stated Jochen Sengpiehl, Vice President Marketing at Hyundai Motor Europe. “Design, quality and product value have become established as key pillars of our brand, now and we are adding the emotional characteristics of performance and driving pleasure with Hyundai N.”

Highlighting the brand’s expertise and competency in performance engineering, a preview of the 2016 Hyundai i20 WRC race car will appear on the stand alongside two exciting concept cars that demonstrate Hyundai’s performance ambition.

In addition, the mid-engine turbo-powered 300 PS Hyundai RM15 concept with a lightweight construction represents Hyundai Motor’s passion for performance and suggests how the N sub-brand’s driver-focused technologies could come into production.


New i20 Active and New Santa Fe broaden Crossover SUV line-up
With the launch of New i20 Active and New Santa Fe, Hyundai Motor’s full crossover SUV line-up is all-new or enhanced after the recent introduction of the All-New Tucson. The series of updated or new model introductions means that Hyundai Motor has its youngest product line-up in Europe, with every model under two years old.

The latest new addition, the New i20 Active, an urban crossover with rugged design, builds on the space, style and practicality of the New Generation i20 five-door, expanding the range to appeal to customers with an active lifestyle.

The Santa Fe is Hyundai Motor’s longest serving European model and a key contributor to the company’s SUV strength with over 1.2 million vehicles sold in the region. Maintaining its status as Hyundai Motor’s flagship SUV, New Santa Fe adds the latest comfort and convenience features, advanced safety technology and refines the car’s appearance.

Customer convenience boost as new connectivity technology comes to market
Hyundai Motor was the first car manufacturer worldwide to introduce Android Auto in its US produced Sonata earlier this year. Now Hyundai Motor will be among the first in Europe to include the smartphone-based mirroring software in one of its cars when it is introduced to the New i40 in November 2015.


Vision G – an imagination of future design and technology

The unique ‘sling-shot’ design and advanced technology features were developed through a collaboration of all Hyundai Design Centers around the world. New features such as a sweeping touch screen display with a curved screen add sophistication to the calm, high-quality interior. 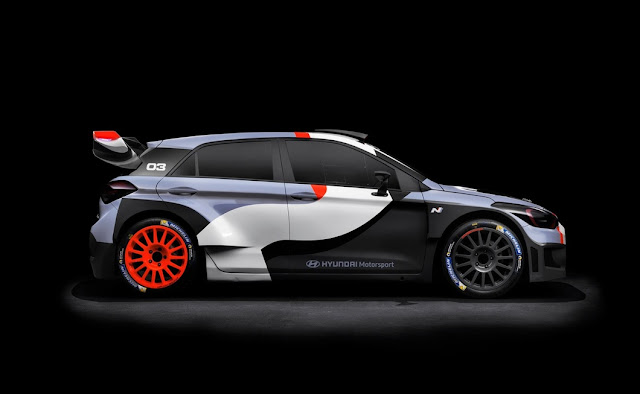 Two new powertrain options will complete Hyundai’s line-up of new technology on show in Frankfurt. The downsized 1.0 T-GDI is set for introduction with the i20 Active and will be rolled-out across the whole i20 range before the end of this year.