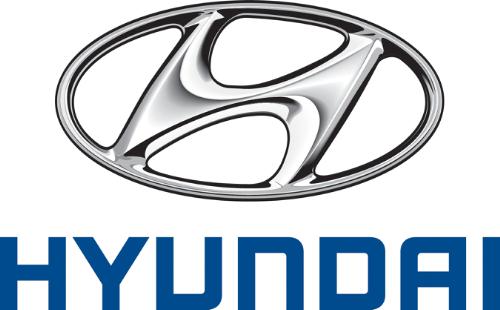 The large-size sedan, to be called G90 overseas, is the first of six luxury car models that Hyundai plans to introduce under the Genesis brand by 2020.

Last month, Hyundai announced Genesis as a premium brand to boost earnings and burnish its reputation. Hyundai cars are best known for value but with Genesis the automaker is aiming to compete with Mercedes-Benz and other luxury cars.


In South Korea, the new sedan is known as the EQ900 and costs 117 million won ($99,300) for the version with the largest engine before adding optional features.

The G90 will go on sale in the U.S., the Middle East and other markets next year.

As the flagship model of the Genesis brand, the EQ900 packs some of Hyundai's best features and technology.

It is equipped with highway driving assistance, an autonomous driving technology which adjusts distance from other vehicles and can bring the car to a stop. The feature will be available only in South Korea.