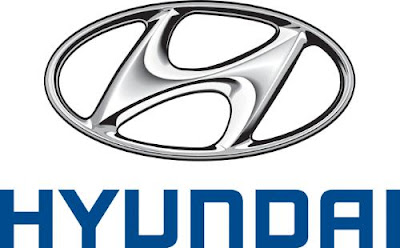 Hyundai Motor Co., South Korea's biggest carmaker, plans to introduce the first sedan under its premium Genesis brand to the global market during an international auto show to be held in the U.S. next month.

The G90 flagship model, locally named EQ900, is the first Genesis-line product since Hyundai launched the independent luxury brand in November in a bid to compete with global premium labels.

Hyundai introduced the model in the local auto market earlier in the month.

The carmaker will use the North American International Auto Show in Detroit to present the G90 to the global market.

Vice Chairman Chung Eui-sun plans to offer a presentation to explain the vehicle's performance and vision in the Detroit auto show to run from Jan. 11 through 24.

The South Korean car will hit the U.S. market in the second half of next year as Hyundai is bracing for heated competition in the U.S. auto market where news models will be rolled out by major U.S. and German premium brands.

"The EQ900 is a state-of-the art premium sedan that we developed to target the global market." Hyundai Motor Group Chairman Chung Mong-koo said during a launch event in Seoul earlier this month.

The model is equipped with diverse up-to-date safety and convenience features and comes installed with a "highway driving assist system," intended to aid autonomous driving, Hyundai has said.