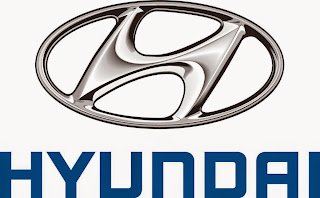 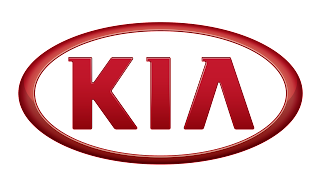 Hyundai and affiliate Kia plan to triple their number of fuel-efficient cars by 2020, following investor concerns over fuel economy and green credentials.

Hyundai's latest Genesis and Kia's Soul have lower fuel mileage than their predecessors and the company faces a roughly $350m (£220m) fine in the US for overstating their vehicles' fuel economy.

Under today's plan, Hyundai and Kia, which is part owned by Hyundai, will raise their number of fuel-efficient cars from seven now to "at least" 22 by 2020.

"We have set an internal target of making it to number two in the global eco-friendly car market, which is expected to grow from this year's 2.2 million vehicles to 6.4 million in 2020," Hyundai said in a joint statement with Kia.

A week ago the pair pledged to raise the fuel economy of their vehicles by 25 per cent by 2020 to meet emissions regulations in the US and Europe and at home in South Korea. On Tuesday the pair said they would buy back 670 billion won (£390m) worth of shares, in what was widely regarded as an attempt to appease investors angered by a $10bn bid for property for new headquarters.

"Investors have complained about Hyundai's lack of shareholder-friendly policies and communication about its vision, especially after the land deal," said analyst Yim Eun-young of Samsung Securities.

"Today's announcement seems to be part of its efforts to soothe shareholders and better communicate with the market."