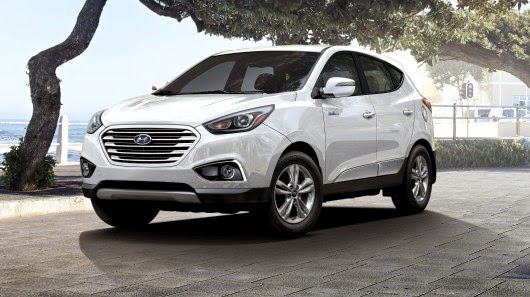 The affiliated auto manufacturers Hyundai Motor Company and Kia Motors are aiming to triple the number of “fuel-efficient cars” that they have on offering by 2020, according to recent reports.

The move is intended as a means of improving the manufacturers’ image and standing with regard to competitiveness in fuel economy — partly owing to concerns raised by investors about the fact that Hyundai’s latest Genesis, and Kia’s Soul, have lower fuel mileage than their predecessors. Also, concerns are partly owing to the relatively recent $350 million fine received in the US for the overstatement of vehicle fuel economy.

The announcement of the recent aims comes only a week or so after the pair also pledged to increase the fuel economy of their offerings by 25% by 2020 — to meet emissions regulation standards in the US, Europe, and South Korea.

The pair also made the announcement recently that it would buy back 670 billion won ($602 million) worth of shares. This move was reportedly made as a means of appeasing investors who were angered at a recent $10 billion bid for a piece of property to be used as a new headquarters.

As analyst Yim Eun-young of Samsung Securities, put it: “Investors have complained about Hyundai’s lack of shareholder-friendly policies and communication about its vision, especially after the land deal. Today’s announcement seems to be part of its efforts to soothe shareholders and better communicate with the market.”