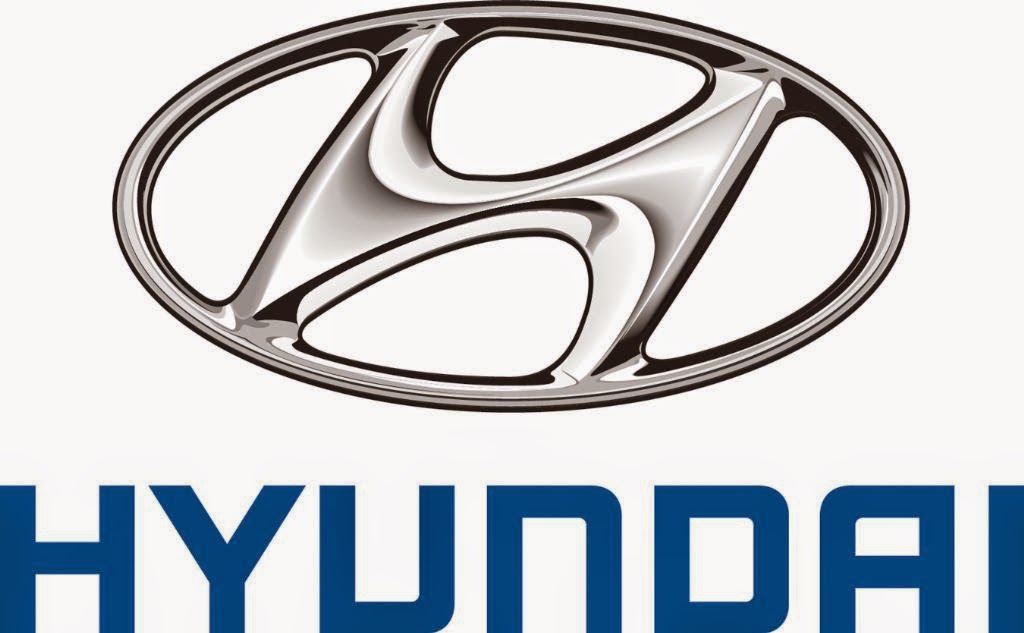 SEOUL: Hyundai Motor and Kia Motors on Monday raised their target for 2014 global sales to at least 8 million vehicles, anticipating record-high China sales to offset slowing growth in the United States and Europe.

The South Korean automakers, which together rank fifth in global vehicles sales, said in a statement the new sales target would represent an almost 6 per cent increase from last year.

Sales this year will also be boosted by higher numbers from India, Russia and Brazil, the automakers added. 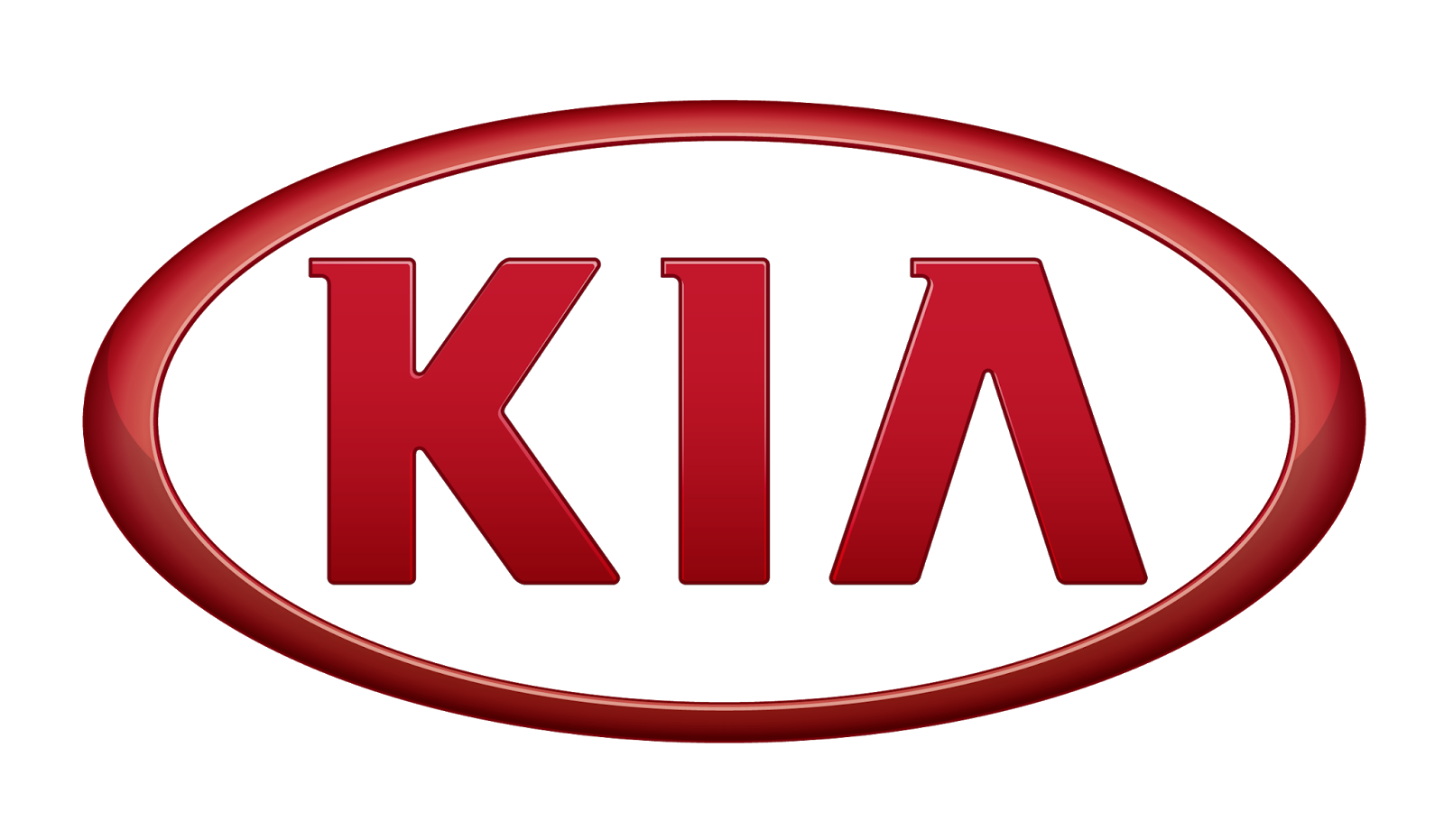 He said Hyundai was likely to miss its US sales target for this year on a weaker-than-expected reception for its new Sonata sedan in its biggest market after China.

In Europe, Hyundai expects to see a sales recovery driven by its new i20 model, which will be launched this month.

Hyundai and Kia had in January set a global sales target of 7.86 million vehicles for this year.