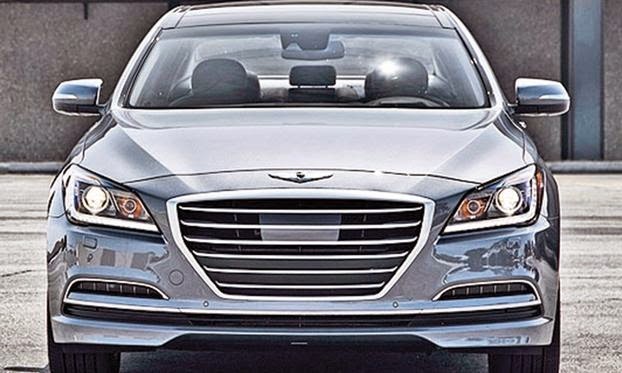 NEW YORK -- Hyundai Motor Co. plans to add a twin-turbo V-6 engine to its Genesis sedan as part of a broader move toward downsized and turbocharged engines, the automaker's U.S. chief said.

Dave Zuchowski, CEO of Hyundai Motor America, said the all-new engine would arrive on the Genesis sedan in 2017 or 2018 and have power in the ballpark of the company's 420-hp, 5.0-liter Tau V-8 but weigh far less.

Before that new powerplant arrives, Hyundai will incorporate more downsized and turbocharged engines in its lineup as a way to cut emissions and improve fuel economy to meet toughening regulatory requirements, Zuchowski said.

The first example of that trend is the 2016 Tucson revealed at the New York auto show last week. The compact crossover uses a turbocharged 1.6-liter four-cylinder, paired with a seven-speed dual-clutch transmission, on all but base trim levels.

"We're going to go forward more broadly with that in the portfolio," Zuchowski said. "You're going to see smaller displacement, more use of turbocharging. A lot of it is weight-related, all of it is CAFE-related."