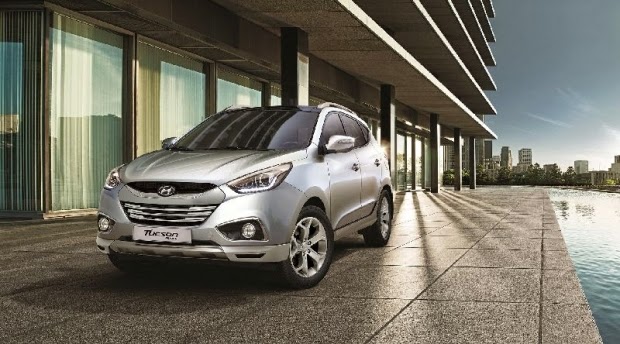 Joining the game for lower-cost vehicles, Hyundai-Sime Darby Motors (HSDM) has rolled out a locally assembled version of its popular Tucson SUV from the Inokom plant in Kulim, where it also assembles the i10, Elantra, and Santa Fe.


As usual with a switch to local assembly, the already competitive Tucson is now made even more affordable, while remaining generous with equipment as before.

“The Tucson has been one of Hyundai’s more popular models and we have introduced this locally assembled model to make it more accessible to all Malaysians,” said Lau Yit Mun, managing director of HSDM.

What the Sport looks like from the rear.What the Sport looks like from the rear.With no changes under the hood, the Tucson maintains the same 2.0-litre Nu engine that delivers the same 158PS and 192Nm as the previously fully imported Tucson. The CKD version of the Tucson 2.0 is only available with front-wheel drive, transmitted via an in-house 6-speed auto transmission. The previously available 2.4 all-wheel-drive model has been discontinued.

Two trim levels are offered, with consumers being given a choice of either a basic Elegance model at RM115,888 or a fully decked-out Sport model at RM132,888. The prices — 10 per cent lower than the CBU versions — exclude insurance, road tax, registration, and hire-purchase fees. 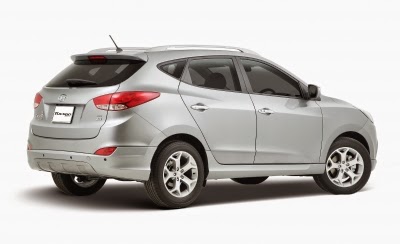 On a separate note, HSDM has also opened its order books for the refreshed Veloster Turbo, which is expected to arrive in mid-April. Fully imported from Korea, the distinctive 1+2 door-coupe now comes with a new level of performance to match its sexy looks. The Veloster is always an interesting conversation piece on account of it having one door on the driver’s side, whilst having two doors on the passenger side.

It is the first Hyundai vehicle to be fitted with the company’s 1.6-litre Gamma T-GDI engine featuring twin-scroll turbocharging and direct injection technology. Equipped with a 7-speed dual clutch transmission, the Veloster Turbo has a respectable output of 186PS and 265Nm of torque. 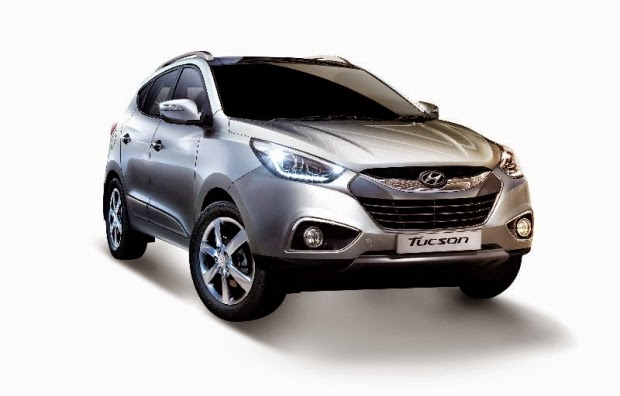 Selling price is expected to start from RM150,000 inclusive of GST but excluding insurance.

Both the Tucson and Veloster will be covered by a five-year/300,000km extended warranty complemented by a 24-hour road assist service.