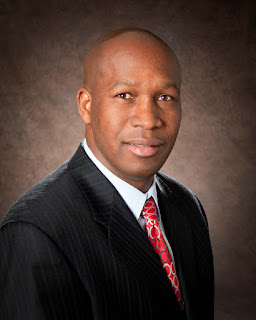 Hyundai has appointed Erwin Raphael to lead the Genesis brand in the U.S. Raphael, who joined Hyundai Motor America in 2010, will form a team of executives to assist in the U.S. launch of Genesis.

Prior to his new appointment, Raphael oversaw operations in more than 165 Hyundai dealerships in 12 Western states. He also served as Hyundai’s Director of Engineering and Quality, where he led in the engineering of new vehicles, quality improvement, technical training and support, and warranty planning. Throughout his 25-year career in the auto industry, he has also worked for Chrysler LLC and Toyota Motor Manufacturing.

Raphael assumes his new position March 1 and will report to Hyundai Motor America CEO Dave Zuchowski. He will be tasked with creating a strategic direction for Genesis and leading management for the Genesis brand in the U.S.

Genesis has set ambitious goals for the near future. It will bring out its flagship sedan, the 2017 Genesis G90, later this year. After that car, Genesis will roll out the G80 as a replacement to the current Genesis sedan as well as the G70, an entry-level luxury sedan to compete with the BMW 3 Series. In total, Genesis wants to launch six new vehicles by 2020.