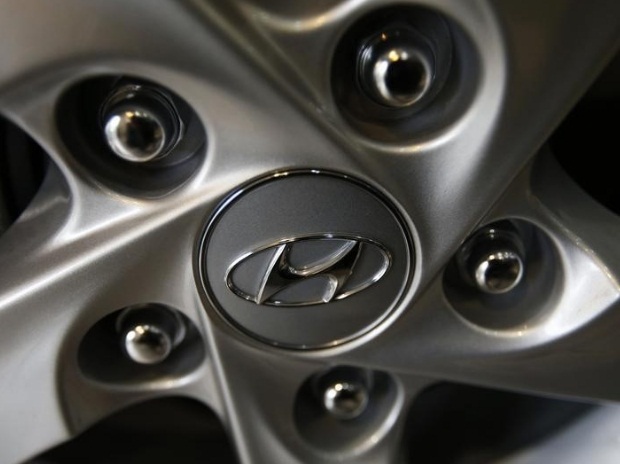 Hyundai Motor India Limited, the wholly-owned subsidiary of Korean auto major Hyundai, has become the second company in India after Maruti Suzuki to roll out 4 millionth car. Hyundai also happens to be the second-largest player in the Indian passenger vehicle (cars, utility vehicles and vans) market.

Hyundai, which started the Indian operations in 1996, has achieved this feat in 19 years. Rival Maruti Suzuki, which was set up in 1983, took two decades to touch this number of 4 millionth vehicle. Obviously, the long time taken to reach the milestone of 4 million cars is because the market was small in the first decade of the 21st century.

Rakesh Srivastava, senior vice-president and division head (sales and marketing) at Hyundai said the company is identifying white spaces that will be critical for its future sales growth in the domestic market. But a third plant will be critical to the company’s future growth.

The company currently operates two plants in Chennai with a total capacity of 680,000 vehicles. Hyundai also happens to be the largest exporter of passenger vehicle from India. It shipped 191,221 units last year with a 31 per cent market share in exports from India.

Last October, the company consciously decided to scale down exports to meet the growing domestic demand. Its export declined 18 per cent last year and is further down by over 12 per cent in the April-October period of the current year.