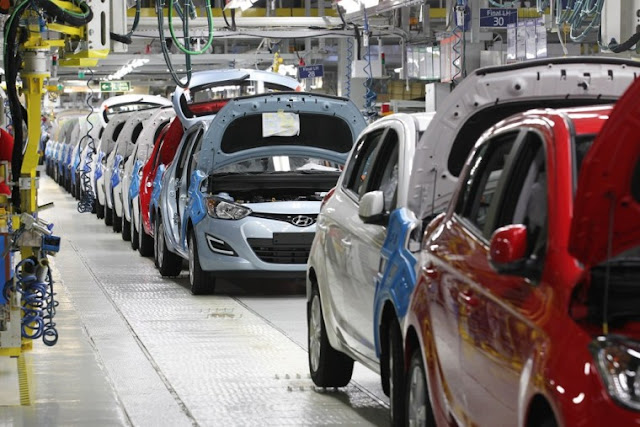 In the wake of the Volkswagen diesel scandal, automakers are taking a stand to prove that eco-friendly vehicles are still trustworthy and growing strong.

Hyundai is leading the charge with plans for a Prius-fighting hybrid. A leaked rumor hinted previously that the first -Prius-like hybrid sedan from the Korean automaker would be named the Ioniq–taking the moniker of the concept model shown at the 2012 Geneva Auto Show. However, it might have a different name.

In the wake of its Genesis luxury brand and N Performance division, Hyundai might be unveiling another sub-brand for its line of dedicated hybrid and electric vehicles. According to The Korea Herald, this first plug-in hybrid will be part of the AE line from Hyundai. The AE label reinforces Hyundai’s plan to broaden its reputation through different branding segments.

Hyundai will launch the AE–the project’s current tentative name–line with a dedicated hybrid sedan being unveiled at the Detroit Auto Show in January. The model will then go on sale within a year after the 2016 Prius’ release. The first AE sedan will include a hybrid, plug-in, and battery-electric variants.

Rumor is that Hyundai is confident this new Project AE car will outperform the 2016 Prius’ claim of 55 mpg. As reported previously, the model will possess a 1.6-liter four-cylinder engine with a compact lithium ion polymer battery, based on the underpinnings of the next-gen Elantra.