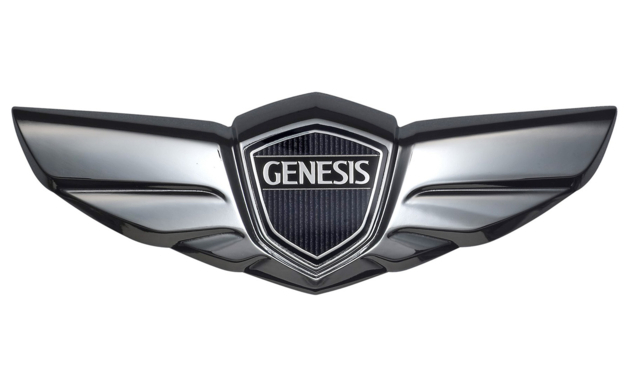 South Korea's Hyundai has launched a high-end brand named after its Genesis sedan as it looks to expand its presence in the fast-growing luxury market.

Hyundai, which together with affiliate Kia is the world's fifth largest car-maker, said its premium Genesis brand — starting with its two existing sedans — will introduce four new models by 2020, including a large sedan to be unveiled next month.

The company has boosted its high-end lineups including Genesis and Equus in recent years in a bid to shed its image as a cheaper alternative to bigger rivals such as Toyota.

"High-end cars account for only 10 percent of the global market but... the sector is leading the industry in terms of technology and design," Hyundai vice chairman Chung Eui-Sun said at a press conference.

"I am confident that the launch of the new brand will play a major role in our future growth," he added, saying consumer demand for luxury cars is growing faster than the overall auto market.

The brand's new vehicles, including a luxury SUV and sports coupe, will not carry the Hyundai label but simply the Genesis logo, in the same way that Toyota's Lexus brand only carries its own logo.

Hyundai has meanwhile hired as head of its global design Luc Donckerwolke, a famed designer who previously worked for top automakers such as Bentley and Lamborghini.

The latest announcement came as South Korea's top car-maker struggled with eroding profit stemming from a strong won that has blunted its price competitiveness overseas.

The firm last month reported a 25 percent drop in its third-quarter net profit — a seventh consecutive drop in quarterly profit — warning of "many challenges" ahead with slowing demand in Chinese market and uncertainties about the US economic outlook.