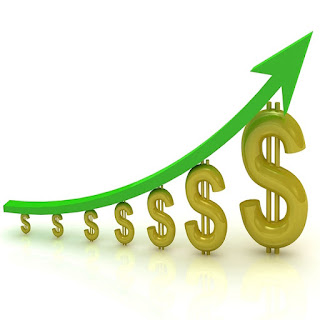 The accumulated sales of Hyundai Motor Co. and its smaller affiliate Kia Motors Corp. have reached over 100 million units this week, company officials said Saturday, a feat achieved in less time than most other global automakers.

The combined accumulated sales of the country's two leading auto companies reached over 100 million cars as of Friday, according to the officials.

Together, the two automakers make up Hyundai Motor Group, the world's fifth-largest producer of vehicles by sales.

The achievement came 54 years since the group began producing cars in 1962.

Hyundai Group is not the first to have reached the milestone, but likely is the first to do so in such a short period of time compared to others, including Volkswagen, Toyota, GM and Ford, all of which have a history of over 70 years.

Since its foundation, Hyundai Motor Group has sold some 30 million cars in South Korea with the rest sold in global markets.

On Friday, group chairman Chung Mong-koo said the group will have no problem meeting its annual global sales target of 8.13 million units this year.