Hyundai Elantra Sport spied ahead of launch this year 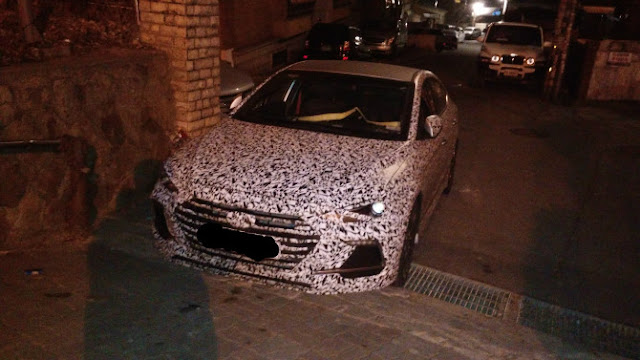 The test mule shows that the performance variant features larger air vents and LED daytime running lights and chrome accents over it. Other exterior features will likely include tweaked headlight cluster, front splitter, special alloy wheels, sporty side skirts, twin chrome tailpipe and rear spoiler. Inside, the Hyundai Elantra Sport may get special upholstery with contrasting accents and a few such other visual addons.

The Sport variant won’t be a full-blown performance machine, but some tweaks with the suspension, brakes and other parts to improve the driving dynamics. Under the hood, reports say, there will be the 1.6-litre T-GDI petrol engine from the Hyundai Veloster Turbo that makes 201 hp and 265 Nm of torque. This engine could be tuned to produce a little more power. The engine would be mated to a 7-speed DCT gearbox.