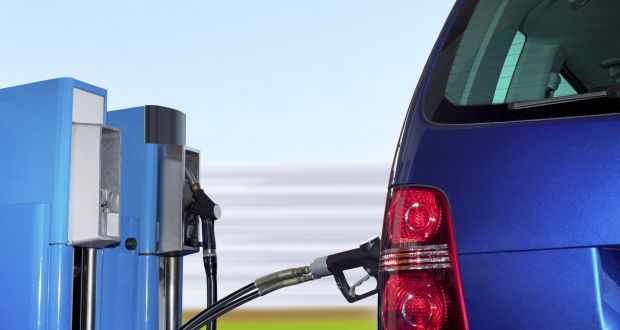 Korean carmaker Hyundai is about to leap from budget option to one of the car industry’s technical powerhouses in the space of two generations.

While the German premium brands continue to develop, tease and promise hydrogen fuel-cell cars, Hyundai is already promising to deliver its second-generation model by late next year.

Its ix35 Fuel Cell car beat Toyota’s much-hyped Mirai on to the road by a matter of weeks and the mass volume brand is keen to continue its technical momentum.

The ix35 Fuel Cell is due to end its limited production run next year after delivering between 10,000-15,000 of its zero-emission hydrogen-powered cars in just two years.

While the ix35 Fuel Cell cars have largely been snapped up by hydrogen-infrastructure companies and lobby groups keen to prove the clean-fuel technology works, the replacement car will target a broader public audience.

The ix35 Fuel Cell has typically been at the upper end of the Hyundai price range but Hyundai insiders have strongly hinted that the successor’s price target would be far cheaper as it seeks out more private buyers.

Insiders have suggested the brand has targeted weight reduction and packaging as their biggest areas of improvement.

The car’s design has already been signed off in Seoul, in both right- and left-hand drive.