Hyundai, Kia sell 100 million vehicles in 54 years after their launch 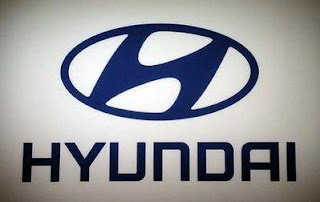 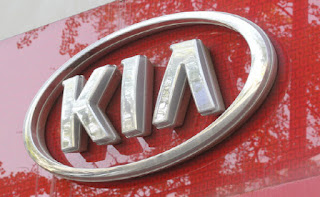 The top two South Korean automakers have sold a total of 99.7 million cars in the global market through March since they began selling cars in 1962, Xinhua reported.

Their global car sales are expected to top a landmark 100 million level in April, the companies said in a joint statement.