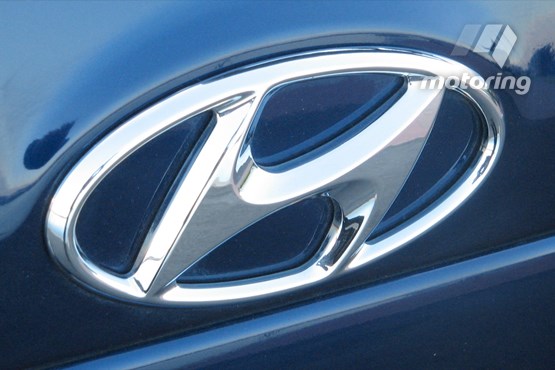 Hyundai Motor said on Monday it had hired former Lamborghini executive Manfred Fitzgerald in the latest effort by the South Korean automaker to shed its image as a value-for-money brand.

Fitzgerald, a former director for brand and design at the Italian sports car maker, will take charge as senior vice president at Hyundai Motor, and will oversee the automaker's global strategy for luxury car brand Genesis, Hyundai said in a statement.

The 52-year-old left Lamborghini in 2011 to join German TV maker Loewe, before setting up a brand consultancy firm named "The Brand and Design Company" in 2013.

Hyundai, ranked together with affiliate Kia Motors as the world's fifth-biggest car maker, last month announced the launch of Genesis, tapping into the high-growth, lucrative premium segment as it grapples with dwindling profits.

Fitzgerald will join Chief Design Officer Peter Schreyer as one of a handful of non-Korean executives, including Luc Donckerwolke of Bentley and Albert Biermann of BMW, at the automaker's headquarters in Seoul.

"The challenge for foreign executives is to harmonise with locals, while building Hyundai's own identity in the premium market as an Asian automaker," said Lee Hang-koo, a senior researcher at the state-funded Korea Institute for Industrial Economics and Trade.