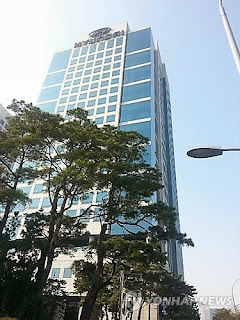 As of November the two flagship companies of the Hyundai Motor Group have sold a total of 90.71 million units worldwide since 1962, when Kia started commercial sales in South Korea, according to the data.

Hyundai's cumulative sales reached 62.38 million since 1968, while Kia sold 34.73 million cars over the 54-year period. The former took over the latter in 1998 in the aftermath of the Asian financial crisis.

Some 70 percent of their total sales, or 67.72 million, came from overseas markets, with the rest sold at home.

The total sales figure is expected to reach the 100 million plateau in March of next year, given average sales of 650,000 units a month.

The two carmakers are aiming at selling around 8.3 million units together at home and abroad next year, slightly up from the 8.2 million target for this year.