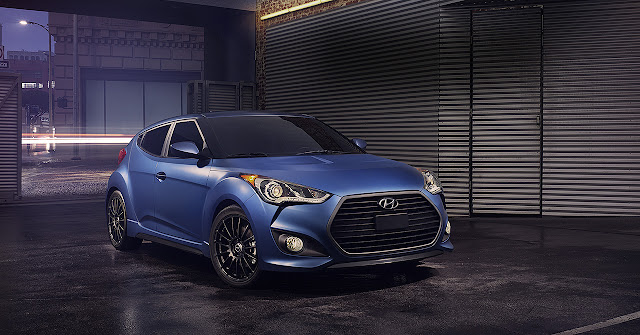 Teens are buzzing about Audi, Hyundai and Subaru, according to new research by the Keller Fay Group that tracked teenagers' conversations about cars.

Overall, the number of Millennials ages 13-17 talking about cars on a daily basis has declined, the research said.

"Although there is an overall word-of-mouth decline in the automotive industry, certain brands are experiencing increases," according to Keller Fay's TalkTrack data. "Subaru, Audi and Hyundai stand out as having bucked the general trend with wide increases in talk among teens, while other brands saw declines, ranging from -16 percent to -42 percent."

It's not certain whether the overall trend is "just a phase," researchers said.

Also, there was no explanation why Audi, Hyundai and Subaru are attracting the attention of prospective young car buyers. But products including the Audi A3, Hyundai Veloster and Subaru Impreza may be driving the conversation.

The research points to a six-year decline in daily conversations about cars among millennial teens.

This indicates "a very different relationship with cars than the generations before," the Keller Fay Group said on Monday.

Millennial buyers have unexpected tastes in cars, too.

The analysis further found that there is an array of unlikely, out-of-production models — like the Magnum, Chrysler Pacifica and Pontiac Aztek — that are finding new life on the pre-owned market with a younger crowd of buyers.

This is the first year when those born in 2000 will have the chance to get their driver's license, a key milestone.